Traditionally, luxury sports car makers have avoided making SUVs, but this has changed within the past decade. With the notable exception of Ferrari, most elite luxury car makers have produced an SUV and Maserati has been front and center of this trend with its Levante, which launched in 2011. 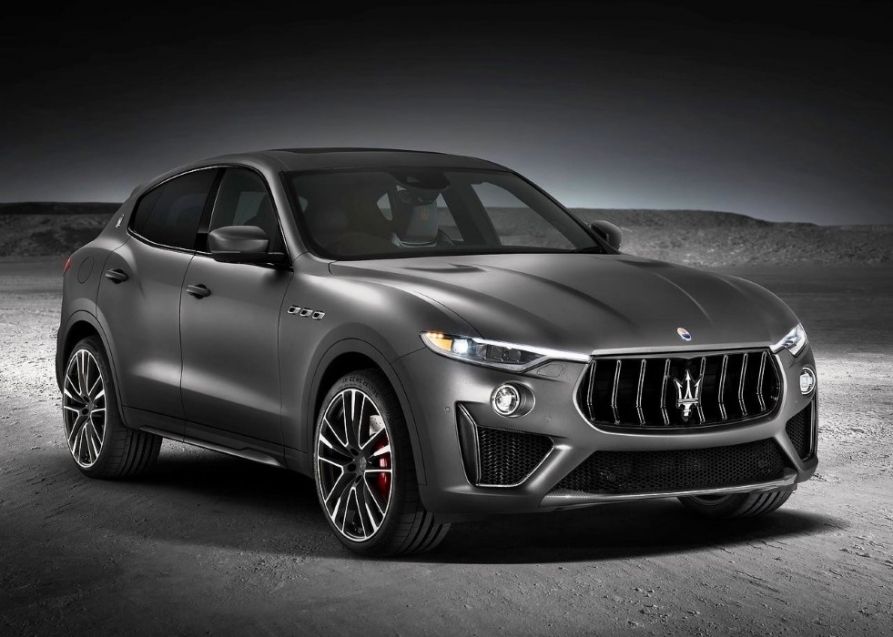 If you are thinking of getting an SUV from a luxury carmaker, the Levante will most likely be one of the top options on your mind. Before diving into the pros and cons of buying one, however, you should learn what factors are important to consider when buying a luxury SUV.

Luxury sports SUVs are not like other SUVs. Given their history as the descendants of luxury sports cars, they cost a little more and you expect a little more from them. To begin with, while these cars are called SUVs in common usage, they are really crossovers (or CUVs). The key difference is that while an SUV is built to mimic the performance of a truck with the comfort of a sedan, the crossover is built to add urban maneuverability to this mix with a unibody composition that makes for a lighter weight. That said, here are the four important qualities every luxury crossover should have:

Cabin Space: When it comes to crossovers, ample leg and elbow room is a must.

Speed: When buying a luxury crossover, you’re going to expect that it retains some of the speed and power that is defined in its DNA. Speed is always a little tricky to pull off with a bigger vehicle like a CUV, but the best ones will have excellent acceleration and an impressive top speed.

Handling: With speed must come superior handling. This is especially important as handling is supposed to be one of the key benefits of crossovers.

Luxury: From handcrafted leather to futuristic dashboards, there is not one particular feature that defines luxury in a crossover. It is more about the general feel of the interior.

How does the Maserati Levante stack up?

Maseratis aren’t generally known for power, but are respected for high-quality interior design that matches their sleek exterior design. The Levante goes in the opposite direction, with a powerful engine but an uncharacteristically average interior makeup.

If your plan is to buy a Maserati Levante, you will likely be pleased with the range of options available for engine configuration. These include a choice of V-8 or V-12 engines, with horsepower ranging from 345 to 590. The impact on speed is equally diverse, with the S model being the slowest at about 5.1 seconds for 0-60, and the Trofeo version being the fastest at an acceleration time of 3.6 seconds.

In another departure from the Maserati stereotype, the Levante is uncharacteristically inexpensive, starting at $77,500.

Is the Levante the right CUV for you? Overall the Levante is a solid CUV, but it depends on what you are looking for. If speed and superb handling are more important than having a notably outstanding interior to you, then the Levante may just be a perfect choice.